Match the highlighted adjectives to their meanings. 1 beautiful
2 difficult to understand
3 quite cheap
4 normal
5 easy to change something
6 happening often​ 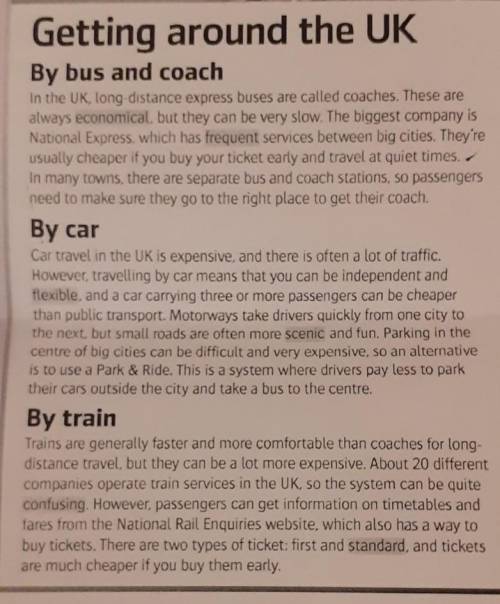 5 easy to change something – flexible Английский язык, 08.03.2019 12:50, отличница459
Put the verb in brackets in the correct passive form : professor saidov, who (win)a majorscience prize last month, invite to take part in a conference which (hold)in london lastweek. a taxi-driver (meet)him at the airport. unfortunately,(give)the name of the wrong hotel to take the professor to. a large reception(organize)for the professor, and at least 200 eminent scientists (come)to meet
him that evening. however, the poor porfessor (leave) at a small hotel in rather bad area, and when he asked the receptionist if he could speak to the head of the conference committee he (tell) to try somewhere elsebecause he (not hear of) there. luckily, laterthat evening ,the driver send to the hotel where the reception(hold),and when(ask)wht he had dne with the professor, everyone realized
that a mistake (make).the professor said that (organize)more efficiently
Ответов: 4
Посмотреть