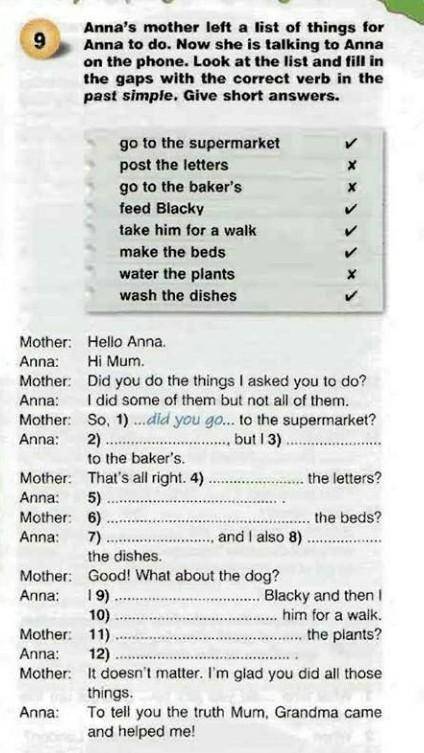 london would not be london without the river thames. it flows 215 miles across the english countryside and then through the heart of the great city before it reaches the sea. the thames has played an extremely important part in making england what it is today.

england had very few roads in the past, so the thames provided a major highway between london and many parts of the country. people could also send supplies of food and other goods to and from london by boat. in times of war, london was protected from sea attacks because they built castles and forts at the mouth of the river. people from the london area got their drinking water from the thames, and thirsty cows and sheep were a common sight along its banks.

with the industrial revolution in the 18th century, the thames became one of the busiest waterways in the world. factories made and exported goods of all kinds. so people became rich and many of them built beautiful houses along the banks oh the river. the famous writer charles dickens spent part of his childhood there and later wrote about the thames in his books.

today the thames has become a symbol of london, just as much as big ben or buckingham palace. if you take a stroll along its banks you'll have a day full of pleasant surprises. you can admire bridges built in many different architectural styles. the most famous one is probably tower bridge which actually opens up 1,000 times a year to let ships through. or you might be lucky enough to see london's rowing event, the oxford and cambridge boat race, which takes place on the river every spring. whether you're a londoner or a visitor, the thames will always have something to offer you.